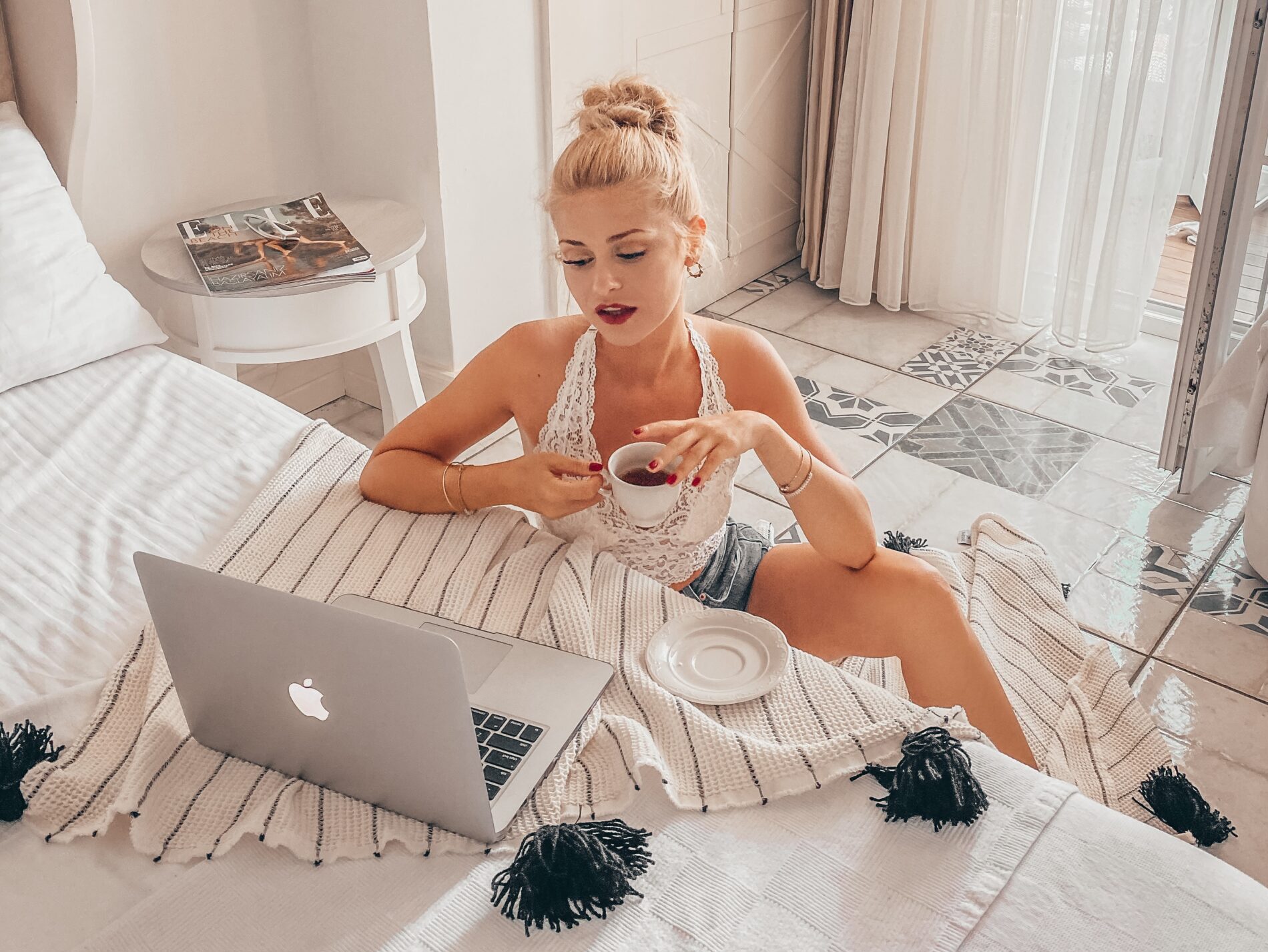 More than just an internet meme, Mercury retrograde is the astrological event that strikes fear into anyone with a passing interest in the zodiac.

But when is Mercury retrograde in 2023, what’s it all about and is it really that bad?

The Meaning of Mercury Retrograde

Mercury retrograde is the phrase used to describe the time period where Mercury appears to be going backwards in the sky.

When Mercury passes the Earth in its orbit, which happens 3-4 times a year, it slows down and appears to stop (station), in its tracks, before looking like it is spinning backwards (retrograde).

During the retrograde period, which lasts around three weeks, the areas ruled by the transiting planet are affected by this unusual energy and can become slightly chaotic.

As Mercury rules communication, commutes, commerce and computers, it’s common for glitches, delays and reschedules to happen in these areas of your life at this time.

You may have heard the phrase ‘retroshade’, invented by supercool Sagittarius astrologers, The AstroTwins.

Retroshade is now commonly used to describe the two week periods that occur before and after the actual retrograde of a planet.

An easy way to illustrate how the effects of Mercury retrograde manifests in real life is to look at what would happen if you, say, bought a new laptop during this transit (not advised!).

Purchase a shiny new laptop, but it starts to play up and you suspect something’s not quite right

New computer breaks down and you lose all of your work

A fix is put in place, but the machine still feels a bit slow and temperamental as it recovers all your data

When is Mercury retrograde in 2023?

This transit happens a few times a year, so the next Mercury Retrograde is never too far away!

How to triumph during this transit

In general, retrograde periods are good for anything with a ‘re’ prefix:

So recharge those batteries, revise your presentation and relaunch that blog that failed first time around, possibly during a previous retrograde!

Reconnecting with an ex or former friend can be a common themes of retrogrades, but proceed with caution if there’s a valid reason for this person no longer being in your life.

Nothing haunts us like the ghosts of Mercury retrogrades past!

If you must go ahead during a retrograde, always have a backup plan if things don’t work out as you’d hoped.

Think travelling from A to B via C due to an unexpected redirect – you’ll get there in the end, but not as fast or easily as if you’d waited until the retrograde was over!

In general, all star signs are affected by Mercury retrograde, but your birth chart will reveal if you’re more likely than most to feel the effects of this tricky transit.

If you’re a Gemini or Virgo, your ruling planet is Mercury, so you’ll always feel a bit out of sorts when he’s spinning in the cosmos.

Similarly, if your rising sign is Gemini or Virgo, then Mercury is your birth chart ruler, therefore you’ll also want to pay attention to what he’s up to.

How Mercury retrograde affects each sign depends on which house the retrograde is travelling through in the solar chart.

Most astrologers who have an interest in this transit will mention it in their weekly or monthly horoscopes, so you’ll know how you’re likely to be affected by it.

Mercury Retrograde and your birth chart

If you’re more advanced in your astrology, then check your chart to see where Mercury falls.

This will give you some insight into how Mercury influences your communication style and capacity for learning, but also how you are likely to be affected when the planet goes retrograde.

Pay attention to the house, zodiac sign and degree that Mercury is at in your chart.

If you know that the next Mercury retrograde is in Scorpio at 9 degrees, how does that look in your chart?

Which area of your life (house) does this transit and do you have any planets at the same degrees in your chart?

You’ll want to circle any dates where it looks like your chart is in the direct path of the retrograde and make sure your backup plans are in check.

There’s even a theory that if Mercury was retrograde when you were born, this transit can actually be favourable for you.

So Mercury retrograde isn’t all bad – you just need to have a backup plan (or three) and trust that the universe has got your back if you’re on your second shot at something.

Manifest magic with all the New Moon dates in 2023