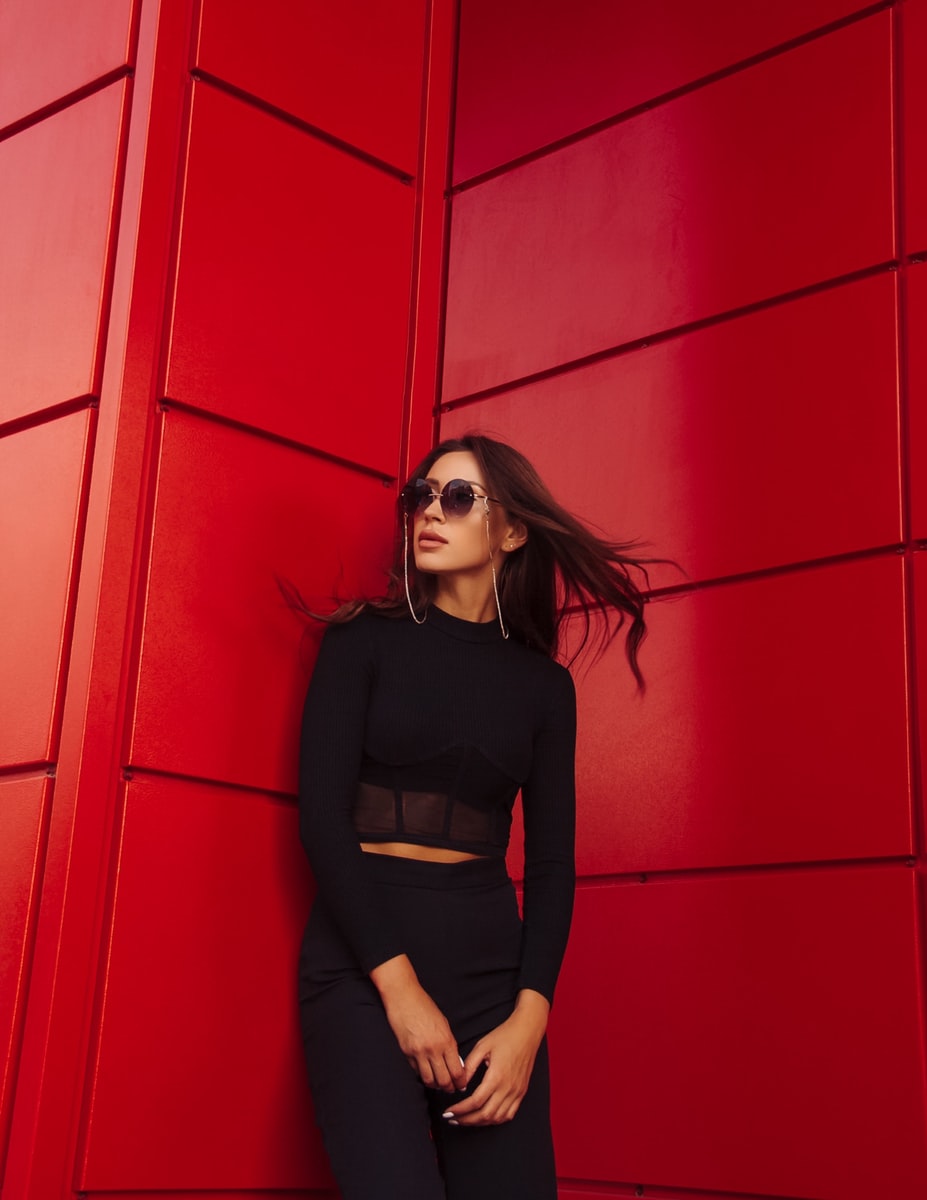 What The New Moon In Aquarius Means For Your Zodiac Sign

The Scorpio zodiac sign is one of the most interesting in astrology. But what are the characteristics of a Scorpio and what makes this zodiac sign unique?

What does it mean to be a Scorpio?

Every year, the Sun is in Scorpio around the same time, so Scorpio horoscope dates are 23rd October-21st November.

The Sun moves into Scorpio at a slightly different time every year, so if you were born on the cusp (at the start or end date of this sign), it’s best to check your exact birth time and create a natal chart to see if the Sun was in Scorpio at this time.

Things could be very different for you if you’re actually a Libra or Sagittarius!

Ruled by Mars, the god of war, and Pluto, the lord of the underworld, Scorpios are passionate, fiery and dark.

This powerful combination results in an extreme personality that runs ice cold or red hot.

There’s no middle ground when it comes to a Scorpio’s behaviour – they are either all in or all out.

So you can see why Scorpios are slightly intense creatures…

Due to their intensely passionate temperament, the Scorpio zodiac sign is often mistaken for a fire sign.

Scorpio is a water sign, though, and they feel things a lot deeper than their fire sign counterparts.

Intense Scorpios are not seen as softer, emotional creatures, like their fellow water signs Cancer and Pisces.

Don’t let that cool exterior fool you, though. Underneath that tough shell, there’s a deep emotional core that fuels a Scorpio’s actions.

If their sensitive soul is wounded by betrayal or disappointment, they may not display tears in public, but trust that they will definitely be brooding behind closed doors.

And working on turning the pain into power in some carefully planned revenge plot!

They share the same intuitive nature of the other water signs and often have a psychic ability to just know things.

So if you ever consider double-crossing a Scorpio, in an obviously insane moment, you’d be unlikely to get away with it for too long.

These are the people who never give up on you, even in your darkest hour.

In fact, they come into their own during dark times, often loving the fact that they are still there for you when others are not.

Scorpios aren’t known for having lots of friends and they prefer quality over quantity.

But the ones that do make it on to their VIP list are treated to unwavering support, faithfulness and a friend until the end.

Have you ever been instantly drawn to someone and not known why?

There’s a high chance that this person was a Scorpio, or had strong Scorpio placements in their chart.

Scorpios are irresistible. They have a dark, mysterious persona that lures you in and leaves you wanting more.

Even if your Scorpio friend claims they’re single, they’re never far away from a love interest, it’s just the way it is.

How do they do it? A mysterious Scorpio is highly unlikely to give away the secrets of their seduction success.

But intense eye contact and long, lingering looks in the direction of their prey helps things along.

Not known for doing anything by halves, Scorpios are insanely passionate creatures.

They’re intense about anything that means something to them, including their career, friends, family and, of course, sex.

Used with good intentions, this passion can be powerful, inspiring others to follow their lead.

Revenge is a Scorpio’s favourite dish and they like it served cold. Ice cold

If you do manage to offend or hurt a sensitive Scorpio, be aware of that sting in their tail.

They don’t forgive and they never forget, so even if you think your apology has been accepted, you’ll need to stay on guard for a long time.

They’ll make it their life mission to get their own back on you and they are the zodiac’s very own ‘eye for an eye’ sign.

The best you can hope for is that they’ll cut you off.

Scorpios expect to receive the same level of commitment they give to partners and friends.

Whether it’s real or imagined, in Scorpio’s head, attention from other sources is most unwelcome.

Scorpios are possessive with those they love and don’t like to share their nearest and dearest with anyone.

But Scorpios also fear rejection, sometimes leading them to reject others before they themselves are rejected.

It’s a form of self protection, but if you do reject a Scorpio first then they may have trouble accepting this.

No one truly gets to know a Scorpio. They keep even their closest friends and family at a long arm’s length, for fear of them getting too close.

All Scorpios have secrets buried deep within their sexy souls and, in most cases, they take them to their grave.

This can be a slight problem if you’re trying to get to know Scorpio and you’re met with serious resistance to the most basic of questions like ‘what’s your favourite food?’.

Paranoid Scorpios will question the motive behind every inquiry you have.

Why do you need to know what their favourite food is? Are you trying to analyse them? Or maybe you’ll use it against them at a later date?

They overthink it, then they get paranoid, shut down and refuse to answer.

The mysterious Scorpio act can be enchanting at first but it’s exhausting a year down the line when you’re still trying to find out if they have any friends or family.

Or if they’ve killed them. Anything’s possible in Scorpio land.

Partly because they like to know what they’re getting themselves into!

Scorpios will feel safe with fellow water signs Cancer and Pisces, who appreciate their loyalty, depth and strength.

From the fire signs, Aries and Leos share the Scorpio’s passion levels, but there’s a competitive edge to these friendships.

Taurus, Virgo and Capricorn are reliable allies for Scorpios, who appreciate the earth signs’ ability to rationalise situations.

Scorpios enjoy socialising with Gemini, Libra and Aquarius, but find them too surface-level for any meaningful friendship.

The steamy combination of fire and water makes Aries and Leo good matches for Scorpio in the bedroom, but the intensity is hard to keep up in the long term.

Scorpio is also drawn to the sensual nature of Taurus and Libra, ruled by Venus.

But water signs are a better match for Scorpios, who vibe with deep Cancer and Pisces on a soul level.

The fire signs can match the intensity of a Scorpio in the workplace, but the power struggle could prove detrimental to working relationships.

A Scorpio likes a steadying influence, so earth signs are compatible colleagues for Scorpios.

A harmonious working environment for Scorpios would have some fellow water signs to keep the creative energy flowing.

There are plenty of famous Scorpio celebrities who embody the intense energy of this zodiac sign.

Here’s a selection of Scorpio singers, actors, fashion designers and models who were born with the Sun in Scorpio:

What do Scorpios want?

Power, control and lots of sex!

That you’ll get too close and reject them for who they are.

How to spot a Scorpio

They’re the person smouldering in the corner of the bar, staring at you from the other side of the room.

Which colours are good for Scorpios?

Deep shades of red, oxblood and black appeal to a Scorpio’s dark side.

Taurus Fashion & Style: How To Dress Like A Taurus

2021 Astrology: The new dawning of the Age of Aquarius

Scorpio Fashion & Style: How To Dress Like A Scorpio

Cancer Fashion & Style: How To Dress Like A Cancer